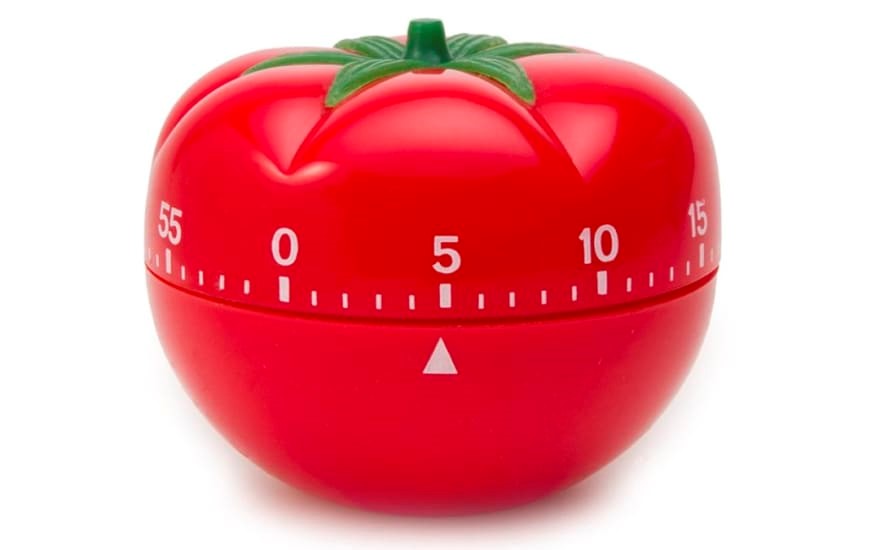 What’s up with the name Pomodo?

Pomodori is the Italian word for “Tomatoes”

Pomodo Software is the brainchild of Founder, Stephen Thompson 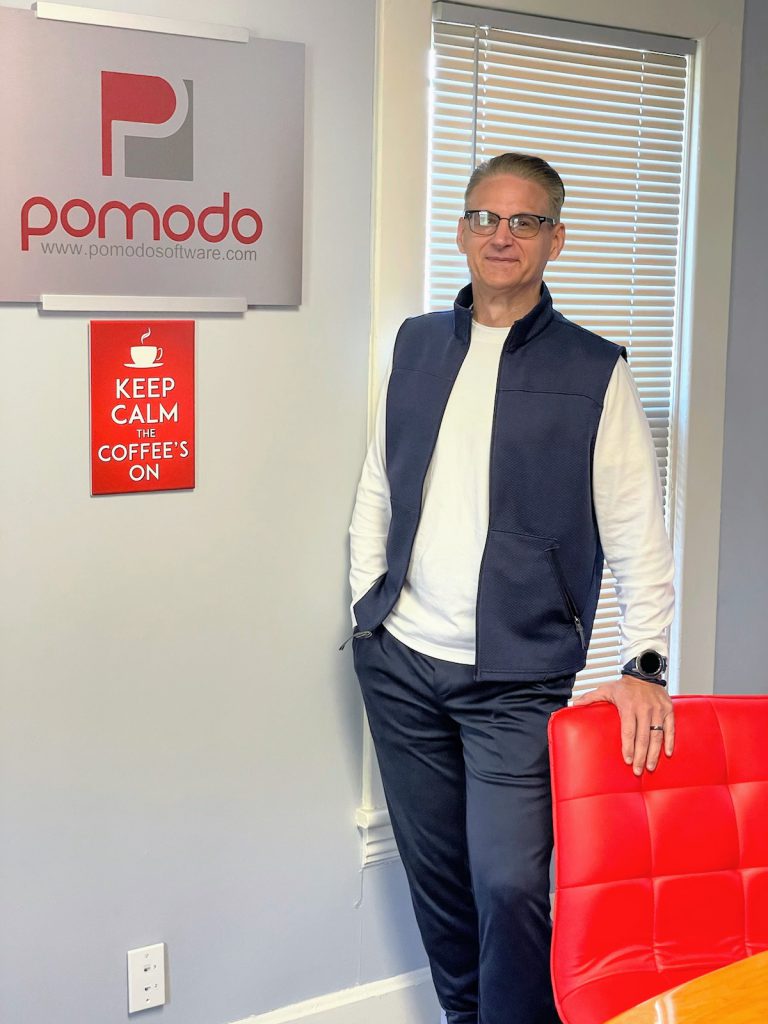 A little about Stephen. Stephen is a Proud Army Veteran.

His next assignment was The Allied Command Europe Mobile Force (AMF) which was a small NATO quick reaction force.

He earned the Army Commendation Medal, for Outstanding service to both the American forces as well as the Multinational forces during North Atlantic Treaty organization exercises to Denmark and Norway.

After serving 4 years of active duty, he joined the Army Reserves, attended a local College and earned his degree in Business Management Micro-Computer Applications.

From there he had a couple jobs in the computer industry.

Always wanting to be an entrepreneur Circa 1997 he was a partner in a computer startup Company although, this partnership was short lived.

During this time, he discovered a need in the Retail Computer Point of Sale industry for an open flexible Computerized Cash Register System.

With no startup capital, $200 and a fax Machine ADI – Automated Data Instruments Corp was born.

ADI built these Registers in Johnstown, PA and shipped them through out the US and internationally.

Microsoft buys SMS Sales Management Systems and rebrands the software Microsoft Dynamics RMS. ADI is one of the first and largest resellers in the US for Microsoft’s RMS.
^

Signed a distribution deal with Staples and Microsoft to sell ADI Registers with RMS in Staples Business Expo Stores in US.
^

Staples Closes their Business expo Stores and ADI stops production of its Cash Registers and focuses on regional sales and starts selling maintenance as a monthly service (MAAS).
^

Pomodo Tech LLC is formed in partnership with a large Telecommunications Company to develop Cloud based business software to go with the SAAS model (Software as a Service).
^

Stephen buys Pomodo Tech and its cloud software technology is now under ADI.
^

ADI signs on new shareholders and a new Board are formed. Pomodo Cloud V3 is released and is built on the latest Microsoft Cloud Technology using Azure and Pomodo POS V3 is released with P‐Cloud Sync.
^

Pomodo becomes a certified agent of WorldPay (FIS). This has given Pomodo the ability to better serve its customers with credit card processing and integrated payment services.

Stephen currently acts as the Chief Software Designer and Pomodo continues to grow and evolve, and sells its software to a wide variety of businesses throughout the US.